"Talent is something very difficult to disguise and Miguel has it in abundance. His music shows the intellectual work, the long hours of dedication and control that a composer must have on the work at all times, without it being solved with harmonic or melodic whims misused, or, as in many cases happens, resignation.

I also noticed in his pieces the popular root infiltrated in harmonies and in the use of certain melodic intervals, and that seemed to me very valid; Perhaps because that harmonic nostalgia from time to time returns to my compositions and, far from repressing it, I welcome it as it does to an old and dear friend." 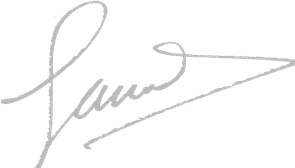 2018- Recently his work "Agua" for guitar and string quartet has been programmed for the final round of the International Guitar Competition of Barcelona "Miquel Llobet".

2017- His music comes to the off-Broadway, with the help of the ensemble The Fourth Wall. Soho Playhouse, 15 Vandam Street, New York City.

2016- The Fourth Wall ensemble premiered its work "Milonguella" at the Boston Conservatory, as part of its series of contemporary artists, and at Le Poisson Rouge (New York), within the framework of the concert-conference on American chamber music, sponsored by the University of South Carolina and at the Peabody Institute of Johns Hopkins University (Baltimore).

2015- The "Orchestra of the Youth Cultural Center Skopje" in Macedonia premiered its work "Eurythmia".

2014- Bareilles presented a selection of his piano works in the framework of the II International Piano Congress entitled "Pianistic virtuosity in Latin American composers", which took place at the National University of the Arts, Buenos Aires.

The multifaceted and vast repertoire of pianist and composer Miguel Bareilles focuses on his own piano compositions, which are characterized by their technical virtuosity, stylistic complexity and Latin American inspiration. In them, Bareilles resorts to the fusion between classical music, tango and different South American rhythms, including jazz, but without abandoning his classical-romantic essence.

Bareilles began his piano studies at the age of 7 with Evi Zwillinger de Giangrante, and later studied at the National Conservatory of Music "Carlos López Buchardo" in the city of Buenos Aires and the "Instituto Superior de Música Popular", Buenos Aires, Argentina. Since 1981 he has performed several times as a solo pianist in the theatre "Leopoldo Lugones" (Buenos Aires), where he premiered his first composition for piano "Pequeña Sonatina Bonaerense.

Author of several symphonies, a concert for violin and orchestra, and various symphonic works, his compositions focus, however, on chamber music, among which we can highlight, "Grande Sonate Tanguistique", "Toccata Camila", "Folkkata" (concertante toccata), "Agua" (guitar and string quartet), "Secretos de Buenos Aires" (concert suite), "Casandriana", among others.

Miguel Bareilles' concerts have been broadcast live on Chinese Television. Bareilles has also directed and produced some twenty music videos of his works, which have been permanently broadcast since 2012 on the Arpeggio TV channel of TDA, Argentina.

Select a category to display the scores 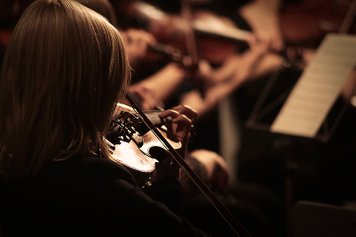 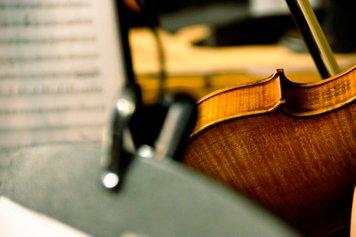 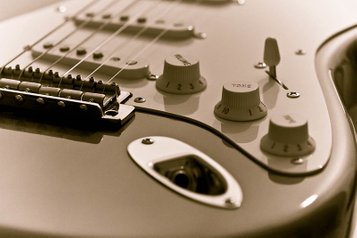 commissioned by the Burg

Winner at the 2nd. International Rachmaninov-competition for Composition (Germany 2015-2016)

Composed and performed by Miguel Bareilles

Winner at the 2nd. International Rachmaninov-competition for Composition (Germany 2015-2016)

Composed and performed by 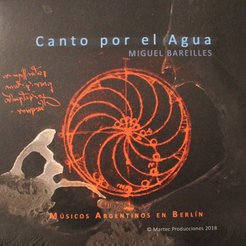 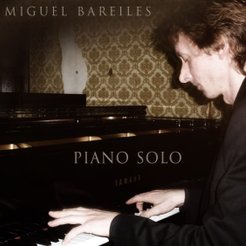 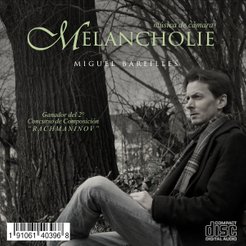 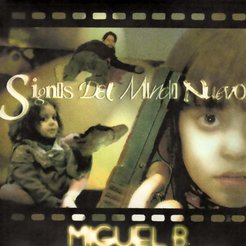 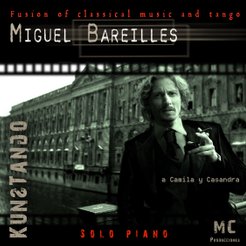 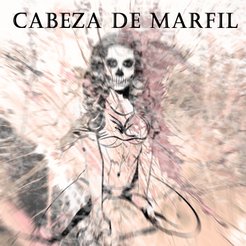 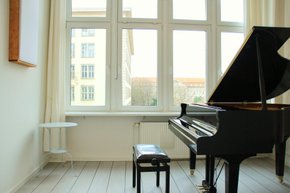 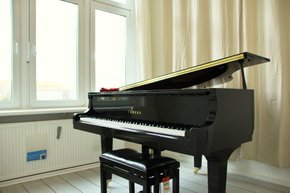 Founded in 2018 in Berlin at the Akademie für Künste, the piano institute is currently based in Vienna.